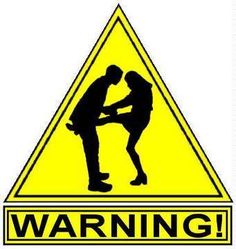 Well, that’s officially a month’s worth of writing. I’m close to 45,000 words, which isn’t too bad, but not as quickly as I got Rebel out. I’m technically on vacation with my family, though, so I’ll use that for my excuse. 😉 Still, speed isn’t everything, but I feel like this story’s starting to come together now in a good way. I still haven’t written the scene I got excited about a couple of days ago, since I’ve been having a really good flow, and I’m getting pretty close to it anyway. Hopefully I’ll get to it tomorrow, though we’re going to a Renaissance fair first. At least I have the evenings. 🙂

I’m getting super excited about this book, though. At this rate, I should have the first draft done in about two weeks, I think. Maybe sooner, but that might be stretching things. Then it’s back to edit and to take my words and try to make them good. 🙂

Disclaimer: This quote is completely unedited and might be entirely different in the final version!

He lunges out so fast with his leg that he catches me off guard, straight into my balls. Oh. My. Fucking. God, that hurts. I stagger only a moment, but it’s enough for him to wrench free and dive for his bedroom door. Gritting my teeth, I follow, but he manages to get inside and slam the door shut, followed by a soft click. I grasp the door and shake it, but it doesn’t budge. Locked.