One Flight Stand Excerpt: Fighting at the Wedding?

This might be the last excerpt before I start asking for ARC readers. It depends on how the beta readers do next week (if all goes by the plan — and I’m sure you know how that works).

Now, if you’d like the opportunity to become an ARC reader, it will only be offered to members of my VIP Club. That means that if you haven’t signed up yet, now’s the time to do it, which you can do at https://kimlinwood.com/vip-club

“Let’s not get melodramatic, eh?” Dad finally steps up, leaving a fuming, but quiet, Mom in the front pew. He claps a hand on Giuseppe’s shoulder. “This should be a happy day. My daughter, your son—”

“I only have one son,” Giuseppe snaps.

Dad shrugs. “I say close enough. It’s what the children want, and with the bambino on the way—“

Dad looks at Giuseppe in confusion, then grins. “You think it’ll be a bambina, eh?” From the murmur rushing backwards in the hall, it’s obvious someone near the front caught his words and passed them along.

Giuseppe’s eyes go wide. The way his eyes flick wildly between Montana and me and back again, I’m expecting to see him frothing at the mouth next. His features twist into an ugly grimace, and then he loses it.

With a roar, he charges Montana like a bull at a red flag. I jump out of the way just in time for them to crash into the side of the altar, knocking over an ornate candelabra and spraying wax all over the floor. Leah screams, and the priest dives for cover behind the altar.

Shouts ring out in the church as DiFieros and Caporossis hurl insults back and forth. It’ll only be a matter of time before bullets take their place, if we don’t defuse this somehow. Evie and Dad yank at my sleeves, trying to pull me away from the fight, but I shake them off. I have to do something.

Predictably, that doesn’t help much.

A thin line of smoke trails up from the corner of the altar. Just the candle burning itself out. At least that’s what I assume—incorrectly. The trickle turns into a stream, and the stream into a plume.

“Fire!” I yell as altar cloth bursts into full flame with a whoosh. Oh shit. Glancing up, I cross myself quickly, just in case. Nobody else is even paying attention. “I said, fire!”

And then my cry is echoed by a couple of the other attendants before spreading backwards in the all almost as fast as the baby news did. But does anyone do anything? Of course not. They’re all useless when there’s no big boss to give them orders, and they’re brawling at the altar.

Rushing in from the side with a handful of water, Evie throws it on the quickly growing blaze, before she makes a one-eighty and runs back off. Leave it to my roomie to think fast.

“Where did you…?” I watch in a mix of admiration and horror as she grabs another scoop of holy water out of the font by the door.

“Don’t just stand there. Help!” she shouts as she dashes past.

I suppress the memory of Sister Rose slapping my hands and dragging me off to confession for wetting my fingers and smoothing down my hair when I was ten. The Lord helps those who help themselves, right?

I say a quick Our Father as I rip off my veil and soak up the rest of the water before throwing it over the flames, patting everything down until I’m sure it’s out. What’s the expression? Baptised by fire? Baptising the fire? Something like that.

When the emergency is over, I look up with my hands full of sooty veil.

Everyone, and I mean everyone, is staring at us. Even Giuseppe and Montana, who are still mid wrestling match, with Montana poised over his stepfather, fist raised.

My mother sits with her face buried in her hands. I think she’s praying, but I’m not sure if it’s for our safety, or in the hopes that a tornado will hit, finishing off the spectacle and ending her embarrassment.

Dad is the first to break the silence, throwing his head back and laughing. Loud peals of laughter echo off the church dome, drawing everyone’s eyes from us to him. Stepping up alongside Marc, he puts an arm around his shoulders. It’s a clear signal to everyone watching that our families are united.

Screwed up beyond belief, but united.

Montana shakes himself off and stands, giving Giuseppe nothing but a dismissive glance before disappearing behind the altar and returning with our priest, guiding him by the back of his robe. “Let’s finish this before someone else goes crazy.”

“What?” the priest squeaks.

Giuseppe stands, and Leah moves quickly to his side. Sneering like he wants to kill someone, he glares at all of us, as if deciding who’s to get the first pair of cement shoes. He settles on Marc. “Is this what you want?”

I hold my breath. The symbolism isn’t lost on anyone. Giuseppe stands alone, while Marc stands with both his brother, and my father. It’s a changing of the guard. Montana whispers something in his ear and Marc’s eyes soften.

He moves over to his father. “This is good, Dad.”

Giuseppe doesn’t look convinced, but he gives a quick nod, still refusing to look at Montana. His shoulders sag, and he looks oddly defeated as he and Leah return to their pew. My father does the same, settling down next to Mom and patting her hand. I can practically hear her eye-roll from here, but she isn’t screaming or wailing so I’ll call it a win.

The altar cloth is half on the floor, soaked in holy water and sooty with ash. All the things that were knocked over during the scuffle still lie where they fell all over the floor. Our priest looks shell shocked, but if you agree to do a rush job mafia wedding, you have to be willing to roll with the punches a little.

He looks around, confused. “Huh?”

Montana makes a sort of get on with it motion with his hands.

Exciting new books today, some of them long, some of them quick, naughty reads. All of them great to curl up with for a little bit of you time. I hope you find something to enjoy here. 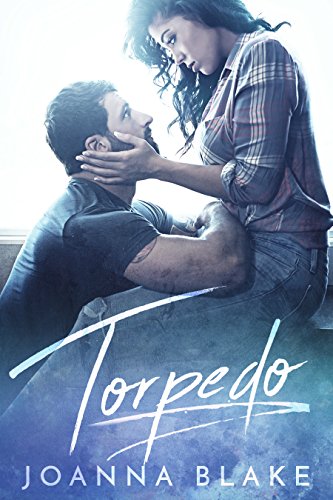 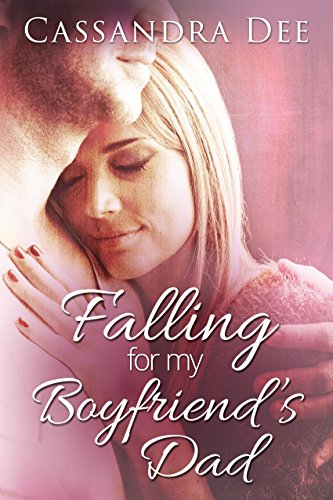 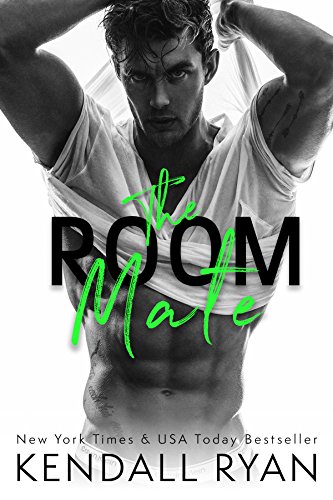 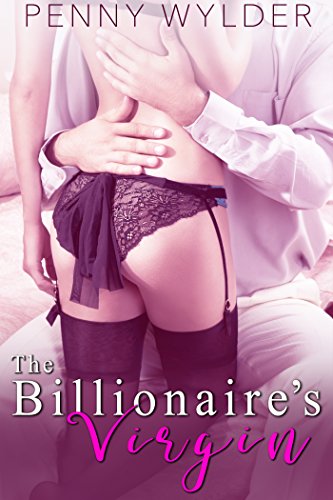 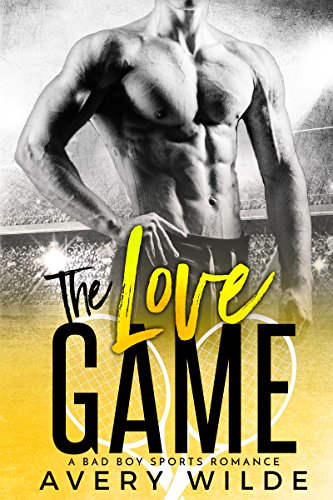