So I’ve finally settled on a name for the new novel (unless I change my mind again), and it’s going to be One Flight Stand, for reasons that become apparent very early in the book.

As usual, I’m aiming to make the book funny and sexy, and I’m well on my way through it. This week has been very productive. I’m so eager to be able to get this out and into your hands! 🙂

I’ve included another excerpt today, and as usual, it’s completely raw and unedited, so if you find errors or weird phrasing, don’t worry. It’ll be completely different in the end. 😉

I hope you enjoy the little insights in the book writing process! 🙂

Excerpt from One Flight Stand (at the karaoke bar)

My head’s swimming. I’m pretty sure there are two teleprompters in front of me, and trying to read between them isn’t working very well. You’d think they’d make the letters bigger. Luckily, I know the words from Rolling in the Deep so well that I could sing them while dead drunk.

Which, incidentally I am.

Armed with enough liquid courage for a whole platoon and with the fire support of a supremely unsteady Montana as backup vocalist, we’re slaughtering the song like a butcher at a fresh meat festival. If they turn down the volume on the bad singers, I’m pretty sure ours is all the way off.

I don’t care. They can’t steal away the music burning in my soul!

“An–Andrea.” Montana slurs my name, poking at my shoulder. “Andrea.”

“What?” Why is he stopping me in the middle of our number?

“The song ended. That guy–” He points at the DJ, then loses his train of thought.

He’s trying to tell me something, so I help him along. “The angry one?”

Montana nods. “Yeah.” Two blinks, then he continues. “He says we have to get off the stage now.”

Right. I put my microphone down, completely missing the table and dropping it on the floor. From the painful feedback screech that tears out of the speakers, I guess it was on after all. “Can’t we just stay up here until it’s our turn again?” The steps down from the stage look dangerous.

Montana shakes his head, so exaggerated that it looks funny. Laughter bubbles up without me meaning to. I cover my mouth with my hand while looking around guiltily. By the time he’s leading me down the stairs, I’ve got such a bad case of the giggles that I can barely put one foot in front of the other. Or maybe that’s the alcohol.

I cling to his arm to keep from falling down. “I have to admit something.”

We swing right together, and he barely saves us from barreling into a table with an Asian family sitting around it. He rights us and gets us back to the middle of the aisle towards our own spot. “Yeah? What’s that?”

“When you said karaoke, I thought this was going to be ridiculously stupid. I just said yes to get away from my family.” A quick misstep, but he keeps me on my feet.

“And now what do you think?” His voice sounds amused.

“That it’s still ridiculously stupid.” I laugh, ending in a snort. Fine, I thought it was funny. “But also the best night I’ve had in a long time. Thanks for taking me out.”

He hiccups as he helps me into my chair. “Sure thing.”

“You guys seem to be having a good time. Dinner at Gino’s not good enough for you?” A scratchy voice sounds behind Montana.

I squint, trying to make out who he is. They are? It’s a little unclear. They. At least three of them, big and brawny, all in black suits. Not as big as my drunk date, but big. And three of them. I think I’m repeating myself.

Trying to gather my thoughts and willing my tongue to work, I reply, “Who’s asking?” I think that sounded pretty sober, but they don’t look convinced. Montana turns to face them and pushes his chair out a bit from the table.

“I’m sure your daddy would love to know where you are. The way you took off like that? Man, was your mom pissed.” Mr. Scratchy-voice grins cruelly while flexing his fingers. “Then here you are. On a date? With Montana?” His two buddies step up behind him, straightening their shoulders like puffer fish trying to look big.

God, that’s a funny image. I bite my lip hard, trying not to laugh in this guy’s face. Even in my state, it’s obvious he won’t like that. But their little mouths, going pout-pout and…

Big, loud guffaws straight from my gut tear their way out, filling the karaoke bar in the space between two songs. Cradling my head in my arms on the table, I hide my face. There’s no way I’m going to be able to stop laughing at them if I maintain eye contact.

“What the fuck are you laughing at? Don’t you recognize me?” Yep. Pissed.

I make the mistake of looking up when his hands slam down on our table. His dark eyes smolder with fury and his face is twisted into an ugly grimace. Up close, he comes into a semblance of focus, and suddenly I realize who he is. Marc Caporossi.

The form you have selected does not exist.

Oh no! Drama! Conflict! Flying fists of fury! And while you’re imagining where this is leading, you can always take a peek at some of the movers and shakers this week below. 🙂

All links go to Amazon.com, and this site is a member of Amazon’s affiliate program. 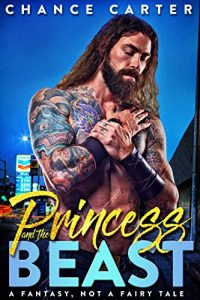 Princess and the Beast by Chance Carter 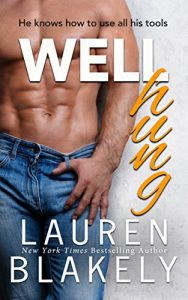 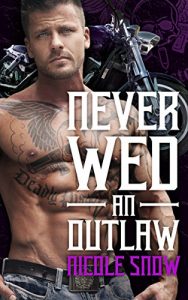 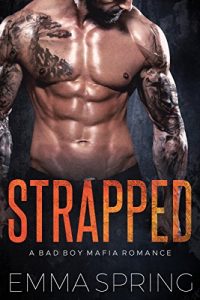 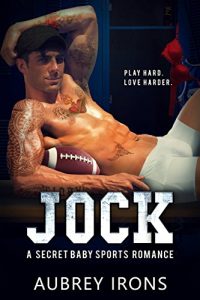 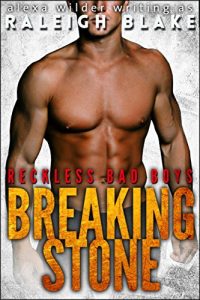