How they met was a little bit crazy. New excerpt!

We’re around 20% through the edits of One Flight Stand, working hard at making it the best book it can be. And while I’m not tearing my hair out at every thing my editor wants to change, I’m already plotting a new book that I’m getting excited about. Expect to hear more about that as soon as One Flight Stand is out the door.

In the meantime, I thought you might like to see how the story of Montana and Andrea starts, so here’s how they meet. I hope you enjoy it and that it whets your appetite for more. 😉

At the bottom, you’ll find some recommendations to tide you over until my book’s ready. 🙂

Excerpt from One Flight Stand: The Beginning

“Felicity! What are you doing over here? I’ve been looking all over for you.”

The sudden boom of a deep voice startles me up from my phone screen. A giant man built like a solid brick wall of yum is striding my way across the flight lounge at the Chicago O’Hare International Airport. I glance around, wondering where the mysterious—and probably stupidly gorgeous—Felicity is hiding, but nope, it’s just me.

But hey, if he wants me to be Felicity for a drink or two, I could give it a go.

I wrap my tongue around the tiny little straw in my drink and take a sip as my eyes take in the way his expertly tailored slacks hug his muscles. It’s a good thing they used too much ice in my drink, because he’s hot in the sort of way that makes my knees weak and my throat parched.

A wavy lock of rich, brown hair hangs over his forehead, just a little too long to be professional, and a little too short for a rock star. His angular jaw is framed by a neatly trimmed beard, and his eyes…

So dark they look black, they’re locked onto me with an intensity that has my stomach fluttering. It just might take off without clearance from the traffic control tower.

I’m waiting for him to realize his mistake, but he keeps coming closer, and the closer he gets the more I dread the awkward moment when he figures it out.

Even when he’s close enough for me to get hit by the full force of his sensual mouth opening into a sexy smile. Full lips frame his straight, white teeth and a ball of searing heat drops straight into my lap. I don’t have nearly enough ice for this.

When he throws out his arms and wraps them around me, I really should say something, but my brain has just kind of stopped.

Mmmm, he smells good. Of course he does.

“God, I’ve missed you. I’m so glad you’re here.” He pulls me up off my stool and against his chest so hard I have to quickly put my drink down or risk it going everywhere.

“What are you—” I lose track of what I was saying as his hand slides down to the small of my back, settling a hair’s breadth above my ass.

What the hell? As much as I’m kind of liking where I am, I try to push him back a little, but it’s like trying to move concrete.

“Go with it,” he whispers in my ear. “Please.” He tips his head, leaving me a clear shot if I want to take it.

Is this a hidden camera show? Now, wouldn’t that piss my mother off?

I go for it, wrapping a hand around his neck and pressing my mouth to his. There’s no hesitation as he responds, his lips soft and insistent against my own.

Obviously, there’s some time still before One Flight Stand is released, so how about some sexy morsels to devour in the meantime? 😀 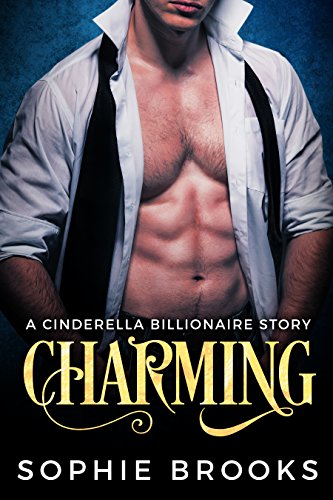 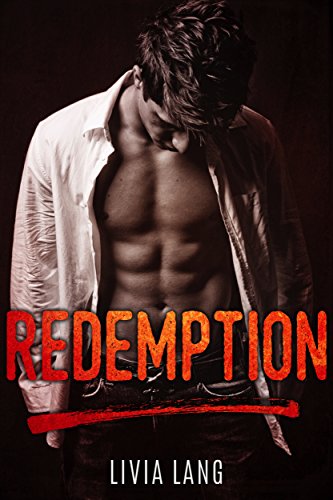 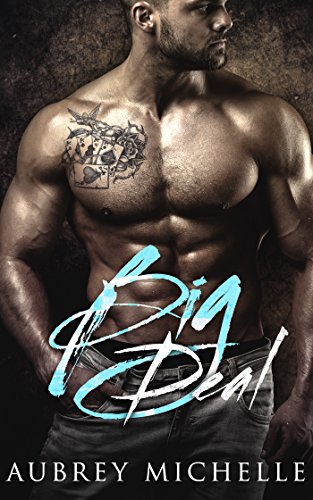 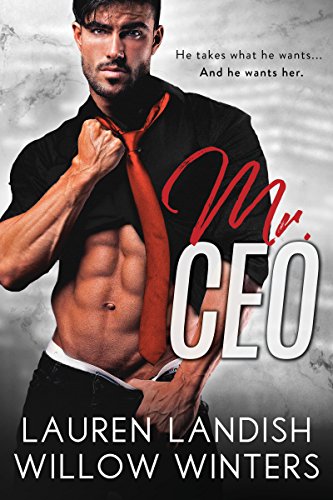 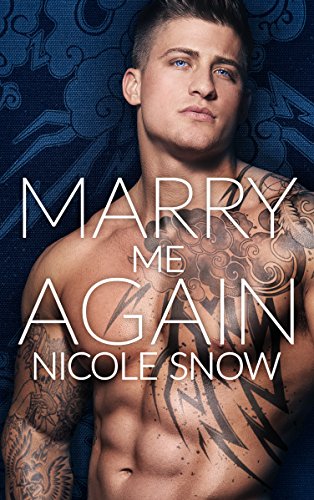 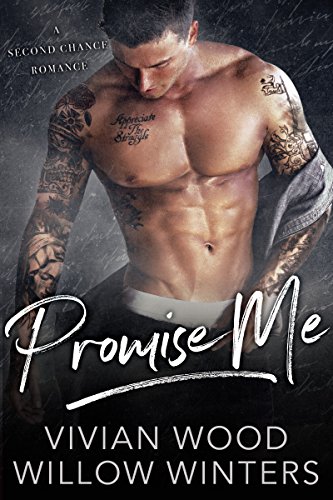